Posted on December 8, 2012 by Kalongkong Hiker

Emmanuel “Manny” Dapidran Pacquiao is a Filipino professional boxer and politician. He is the first eight-division world champion, in which he has won ten world titles, as well as the first to win the Lineal Championship in four different weight classes. 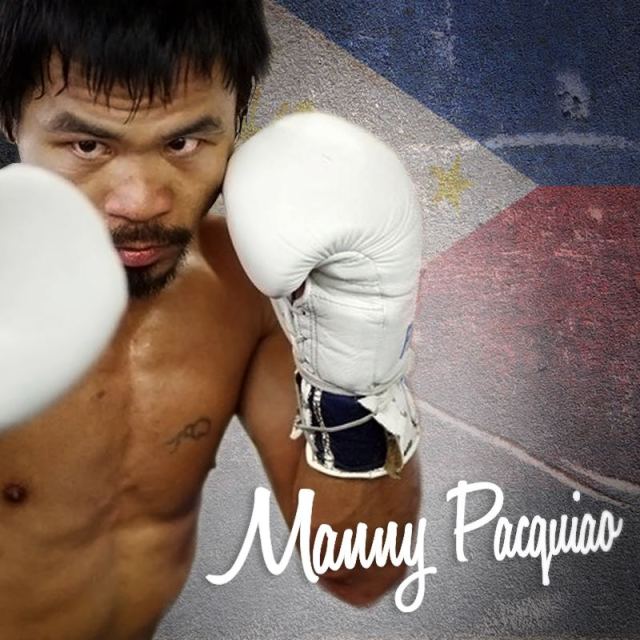 He was long rated as the best pound for pound boxer in the world by some sporting news and boxing websites, including ESPN, Sports Illustrated, Sporting Life, Yahoo! Sports, About.com, BoxRec and The Ring.[8][9] On April 2012, Pacquiao dropped to number two in the rankings, behind Floyd Mayweather, Jr. However on May 7, 2012, The Ring declared the top position vacant and jointly ranked Pacquiao and Mayweather in the number two spot.

Aside from boxing, Pacquiao has participated in acting, music recording and politics. In May 2010, Pacquiao was elected to the House of Representatives in the 15th Congress of the Philippines, representing the province of Sarangani.

Ring Magazine currently ranks Márquez as the number six pound-for-pound boxer in the world and number four in the junior welterweight division.[1] He is considered by some analysts to be among the greatest Mexican boxers of all-time.

Juan Manuel is the brother of Rafael Márquez, who is a former world champion in the bantamweight and super bantamweight divisions. They’re both trained under Ignacio Beristain and Assistant Japanese Toshi Nakajima. At one time, the two were listed in Ring Magazine’s top ten pound-for-pound list. They are one of four sets of Mexican brothers to hold world titles. He is also famous for drinking his own urine during training sessions. Márquez and his wife, Erika, have two sons and a daughter. 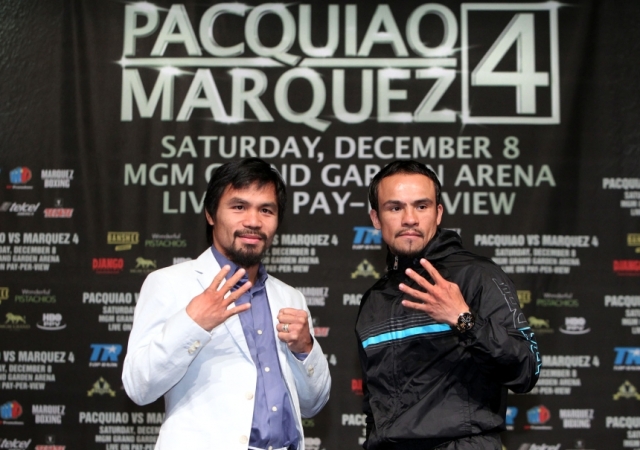 Photos from Google and Top Rank

I am Paolo Mercado for 20 years I've been riding a bike, walking a lot and running a lot. I am Kalongkong Hiker, a trail runner, mountaineer and a biker that can also write a blog of my travels, adventures and places that I visited through walking, running and biking. I write to encourage others to stay healthy and fit. #KeepOnRunning #ShareTheRoad #KalongkongHiker
View all posts by Kalongkong Hiker →
This entry was posted in Contest, Events, Sports and tagged Best Fighter ESPY Award, best pound for pound boxer, Floyd Mayweather, gaming, Juan Manuel Márquez, Manny Pacquiao, Mexico City, mgm grand las vegas, Rafael Márquez, Sports, super-bowl, tennis, World Boxing Council, World Boxing Organization. Bookmark the permalink.