Holiday Season is Killing Me, Can’t Do Anything But Watch!!!

Posted on December 14, 2012 by Kalongkong Hiker

This is what I do when I’m stuck at the office, bored  and can’t run, can’t organize a climb nor can’t go on a solo hike this holidays.Why, no budget, almost all of my climbing buddies or running buddies are too busy as a bee and no leaves available for me this year.

All I can do now is watch movies and series about climbing and do a movie marathon. I wanted to share this amazing, craziest and coolest thing ever documented rock climbing/bouldering that I’d watched this past few weeks. Sorry, can’t help myself! 🙂

Want to see or taste of what I’m addicted for 2 weeks now, watch this! 🙂

ABYSS, the latest viral film from Louder Than Eleven, provides an insider’s look at rock climbing development. Exploration of secret, alpine climbing terrain high above Colorado’s Front Range has created a flurry of debate regarding the philosophy, secrecy and ethics of development. Culminating in Ben Spannuth’s FA of one of the world’s highest elevation 5.14s, ABYSS opens the floodgates of passionate debate within the climbing community.

Louder Than Eleven is a Boulder based production company specializing in outdoor media to promote the sport of rock climbing by creating captivating action entertainment. 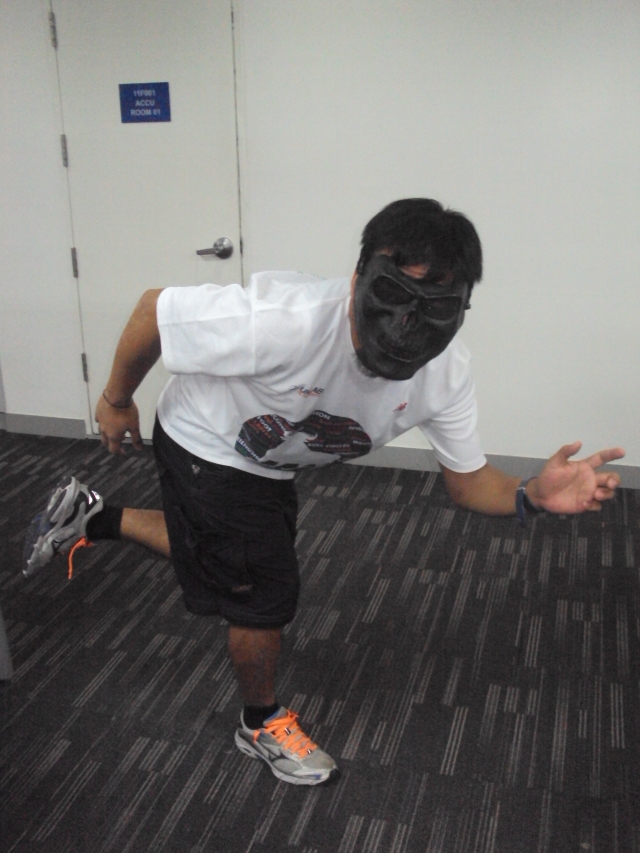 Next on my movie play lists of Climbing Movies:

I am Paolo Mercado for 20 years I've been riding a bike, walking a lot and running a lot. I am Kalongkong Hiker, a trail runner, mountaineer and a biker that can also write a blog of my travels, adventures and places that I visited through walking, running and biking. I write to encourage others to stay healthy and fit. #KeepOnRunning #ShareTheRoad #KalongkongHiker
View all posts by Kalongkong Hiker →
This entry was posted in BMC101, Mountaineering, Movie | Films | TV Series, Travel & Leisure and tagged aviation, drama, entertainment, gaming, transportation, videogames. Bookmark the permalink.